Remember November - the quest for the perfect organic acid solutions

This month it is ‘Remember November’ on the Perstorp Animal Nutrition social media channels. That means we’ll be looking back on how our industry has changed over the years. What did we learn? What did we forget?
Who better to ask than Koen Schwarzer? A respected innovator with over 40 years of experience, working for several of the most prominent key players in feed additives. A man who was at the helm of many innovations over the past decades. Innovations that are some of the most generally accepted solutions today. This week, Koen reflects on the changes commonly used organic acid solutions have gone through over the decades and particularly after the ban on AGP’s in the 2006.

The common use of AGP’s
1979. When the young Koen Schwarzer started his career in feed additives, AGP’s still played a key role in the production of healthy animals. Schwarzer: ‘By eliminating pathogens, AGP’s strongly helped animals to maintain a good health. Results were relatively good and the industry experienced a strong growth. It allowed numerous stakeholders to benefit from increased performance’, recalls Schwarzer.

The quest for alternatives
2000. After struggling with the EU ban on animal proteins (BSE) the consciousness on the downsides of AGP’s arose, pressure on the industry to find alternatives to secure animal performance amplified. In 2006, AGP’s were officially banned in Europe. But where to find something that equaled the positive qualities of AGP’s? Schwarzer recalls it being a tough search.
‘That citric acid and fumaric acid had the capacity of lowering the pH value, had been common knowledge for half a century. But these acids didn’t have antibacterial properties. Citric acid and fumaric acid prices fluctuated considerably due to their demands in other industries, that were using them for aspartame, laundry powder and food preservation. Since these acid proved to be only effective in very high dosages (10-30 kilogram per ton), we really needed to find something else.’

Finding new answers
Schwarzer and his colleagues managed to find the right organic acids for feed acidification. Formic acid, propionic acid and newcomer lactic acid proved to lower the pH and reduce pathogens. Schwarzer: ‘And because of their antibacterial quality, these acids could be used in a more cost-effective manner than citric acid and fumaric acid. Furthermore we started to experiment with different ways of administration: dry, coated, liquid forms; buffered non-corrosive versions, dry blends for premixes…’

In the nineties, Schwarzer was exploring derivatives of butyric acid that could support animal gut health even better but is known for being unpleasant to work with due to its undesirable odor characteristic. Butyric acid with its biological functions in the form of salts and the fat coated form of these salts showed interesting results in intestinal villi development, yielding better animal growth, while improving feed conversion.

Esterification is key
The last decade combining butyric acid and glycerol became the third generation of butyric acid based products. This new esterification technique, that attaches multiple butyric acid molecules to the glycerol molecule proved to be highly effective. A higher concentration of butyric acid released in the intestinal tract proved to be spot on. Schwarzer: ‘This new ester technique allowed us to fundamentally improve gut health, which really improved feed conversion and was also much safer to use being non-corrosive.’
Over the last decades, butyric acid based products and certainly also the glycerol esters of butyric have proven their important role in husbandry of monogastric animals by supporting gut health and improving animal performance. As a consequence esterification of acids is used in other areas as well these days including mold inhibition and milling optimization.
Stay tuned for more ‘remember November’ posts on perstorp.com or our Animal Nutrition social media channels. Later this month we’ll discuss for example the disastrous effects of salmonella and the importance of feed hygiene. 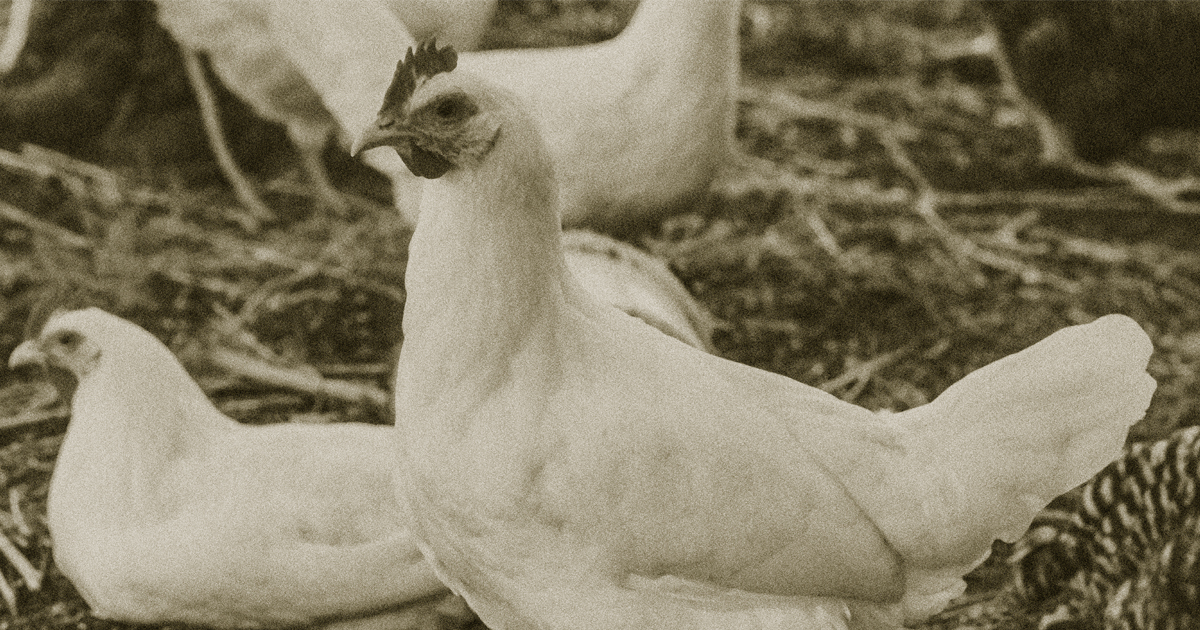