Aquatic August: the history of aquaculture

This month it is ‘Aquatic August’ on our Animal Nutrition social media channels. Aquaculture is defined as the breeding, rearing, and harvesting of fish, shellfish, algae, and other organisms in all types of water environments. Before we look forward into the future of aquaculture and some more technical subjects, let’s take a look back! How did aquaculture start?

Aboriginal Australian people may have raised a specific type of eels as long ago as 4,580 BC. There are tales that have carp production in China starting as early as 2,000 BC. Hard evidence of this activities starts to build up after 450 BC.

Production of Tilapia, one of the most cultivated species in the world, was already practiced 4,000 years ago in Egypt, but the first documented data on "industrial" production are only from 1924 and comes from Kenya. From there its production spread rapidly throughout Africa and the Middle East. Already in 1940 this specie was produced in Asia and in the 1950's it began to be cultivated in America.

In those early days of the aquaculture industry, development was conditioned by adequate environmental conditions such as availability of fresh or marine water, temperate climates, local consumption and low labor costs. Current technological development today allows for production for the export of value-added species, which increases the economic performance of producers and the interest in the production of species with higher added value.

In the 1970's an awareness started to form about the damages that wild capture fishing could do to our environment and slowly a global industry of aquaculture started to form. It took another few decades before this industry truly took off, but it is undeniable now. Growing from roughly 20 million tons in 1994 to around 90 million tons today, one can truly speak about a booming industry! 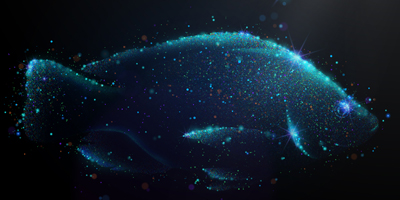