China has become the growth engine of protein demand from the Western Hemisphere. That future will be determined by African Swine Fever, COVID-19, politics, and lastly, economics.

The largest factor driving global protein markets today is China. After losing half or more of their swineherd to African Swine Fever (ASF) in 2019, hyperinflation has spurred a massive global protein import flow. Chinese meat and poultry imports jumped from US$9 billion in 2018 to US$17 billion in 2019 and will hit US$31 billion in 2020. That US$14 billion increase in 2020 has the potential to wreck global markets were China to now slow purchases back to prior year levels. Key winners from China’s pork shortage have been most Southern hemisphere beef suppliers (Brazil, Argentina, Australia, New Zealand, Uruguay). The U.S. Phase 1 Agreement opened China for U.S. beef in 2020 and those volumes are just now starting to increase. Pork suppliers in the EU, Canada, U.S. and Brazil have seen BIG increases to China. And both Brazilian and U.S. poultry volumes are now increasing to China.

But recent Chinese action does not reflect panic over short protein supplies. Chinese regulators have either banned or pressured plants to voluntarily suspend shipments if those plants have workers testing positive for COVID-19. The current count of plants delisted by China over COVID-19 concerns is 49; many have been subsequently re-approved for export. Delistings have affected plants all over the world. And a new Chinese plan automatically delists plants reporting positive COVID-19 cases among workers. The Phase 1 Agreement with the U.S. commits China to purchase a massive amount of U.S. agriculture in 2020 (US$37.5 billion). In the first 7 months of 2020, purchases have averaged only US$1 billion per month. Those levels would need to increase 6-fold to meet the goal. While that is unlikely, the agreement effectively opened China to U.S. beef and poultry – both are now seeing increased volumes.

Chinese propaganda suggests a swift recovery from ASF with incredible success in sow numbers (up +41% in August versus last year). While China’s very large hog farms (corporate, many publicly-traded) have been building sow barns rapidly on incredible profits, those farms accounted for only 15% of Chinese hog production pre-ASF. It will take years for them to overtake China’s hog supply. And most are investing heavily in sow production, not hog finishing – a task mostly left to China’s smaller farmers who share infrastructure and face much higher ASF risks. Remember – there is still no vaccine for ASF. Chinese officials appear content with the massive shortages and hyper-inflation in their pork markets. This allows heavy profits (and thus little subsidies) to their large hog farmers. And social stability remains in check even with short supplies. For now, the Chinese protein demand will continue for years to come albeit along a bumpy political path. 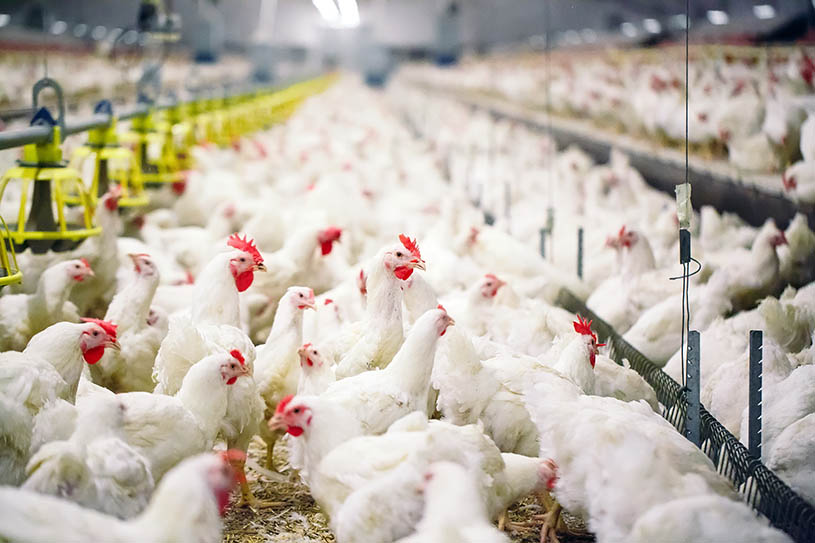 The Perstorp Ambition for America

The regional Perstorp Animal Nutrition team operating in America’s continent has a progressive growth strategy. America’s are the global main suppliers of protein increasingly demands innovations with a strong focus on efficiency, food safety, and security. In addition, the industry calls for the reduction of Antibiotic Growth Promoters (AGP) and is pursuing alternatives to optimize feed. Perstorp ambition is to become one of the thought leaders in feed additives to help our customers to improve gut health, and consequently, health, performance and animal welfare.

Raising more awareness and demand for the Perstorp Gut Health portfolio, solid sustained on the best world class of organic acids, will contribute to the progressive growth ambition for the region. The expanding talent pool, distribution network and promising R&D & Innovation pipeline contribute to the ambitious market growth with new products and full solutions for the animal protein industries. 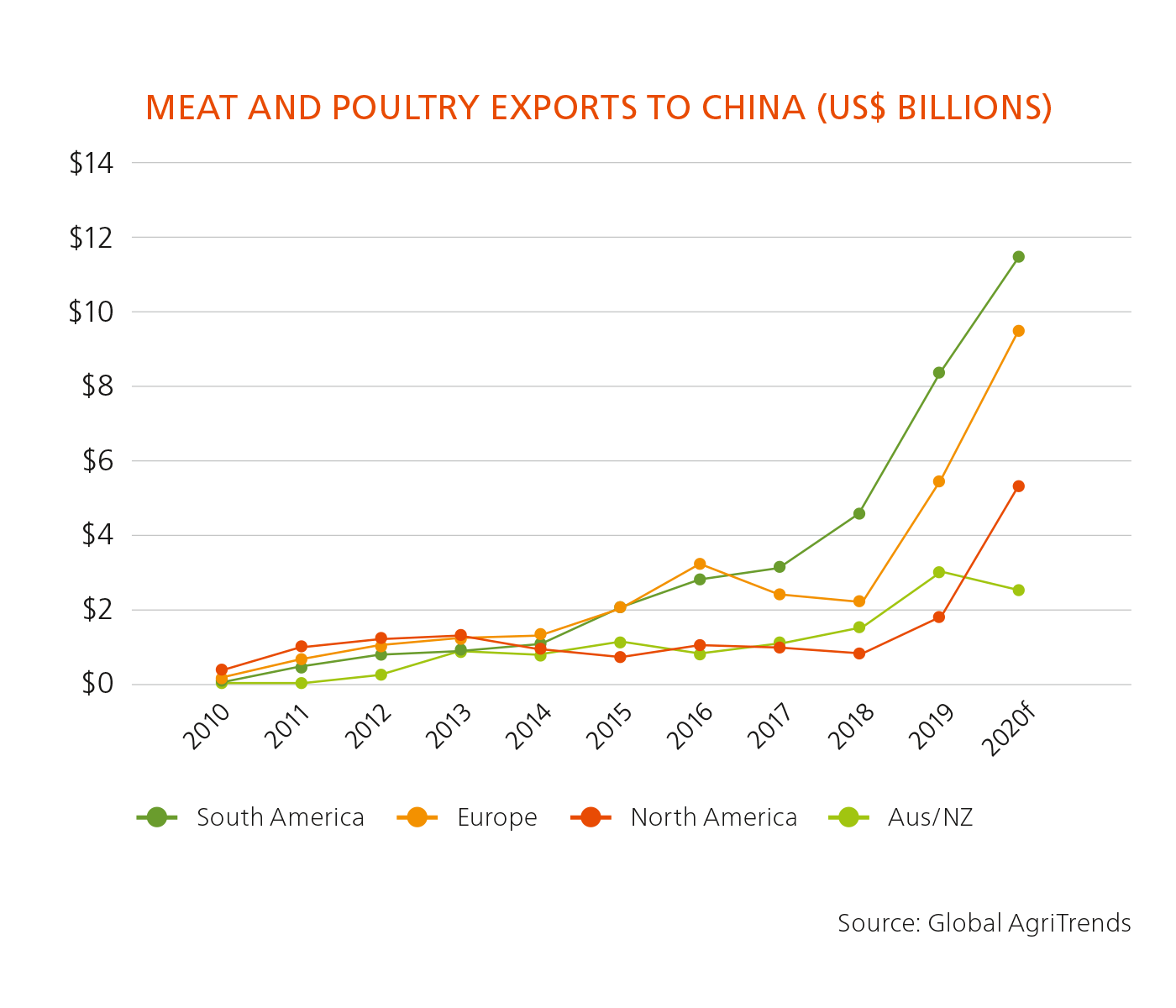